The Etowah Christmas Project began with its implementation in 2012 when Detective Jim Shaw was asked by the then City Manager, Matthew Gravely and Chief Eric Armstrong to put something together for Christmas for the Children of Etowah and persons living within the Etowah nursing homes.

In November of 2012, Mr. Shaw had received enough donations to make 300 fruit baskets and they were passed out by the City of Etowah Fire Department at Etowah Police Department the Tuesday before Thanksgiving.    In December of that same year the Farmhouse restaurant was recruited to help collect toys for the Children of Etowah.  The Farmhouse fixed meals for the families of the children were were bringing toys to.  The Departments were able to collect money the first years by having the Police Officers and Fireman wait tables at the Farmhouse to earn tips.  They earned $1,400.00  that year and were able to assist 11 families.  Toys were delivered on Christmas Eve Morning and we have followed that tradition each and every year since.

In 2013, we started getting more volunteers, including city employees and private citizens.  That year we collect $2,300.00.  We then realized that this project was expanding and Mr. Shaw alone could not do all of this own his own.   This is when the project took on its official name of the "Etowah Christmas Project".  Mr. Shaw then recommended Mr. Wes Atwell to serve as President for the Etowah Christmas Project, whom is also a local business Manager and a Part-time Police Officer for the City of Etowah.

Since Mr. Atwell has taken on this program and with the service of many others, the Waupaca employees have donated 4 pallets of toys in 2016 and 6 pallets of toys in 2017.  With the generous donations from Waupaca, we are now able to buy clothing for the children also. In 2017, we had the biggest year yet.  We raised of $5,000.00 for families at Christmas.

Let's not forget to mention the mother of Detective Jim Shaw has for several years now hand crocheted lap blankets for many of the residents of the Etowah Nursing Home facilities and the fruit basket donations to those residents continues on to this day.

This once small project has grow now to service many families and residents of the City of Etowah.  This is a proud traditional and it is the hope of all involved that we together can keep this tradition going and growing. 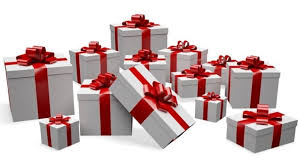 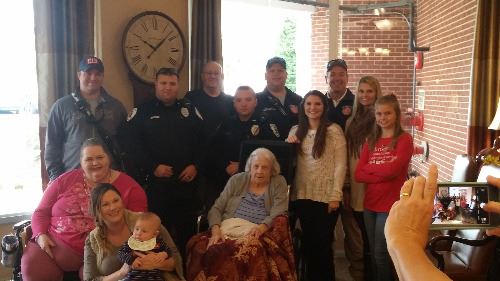 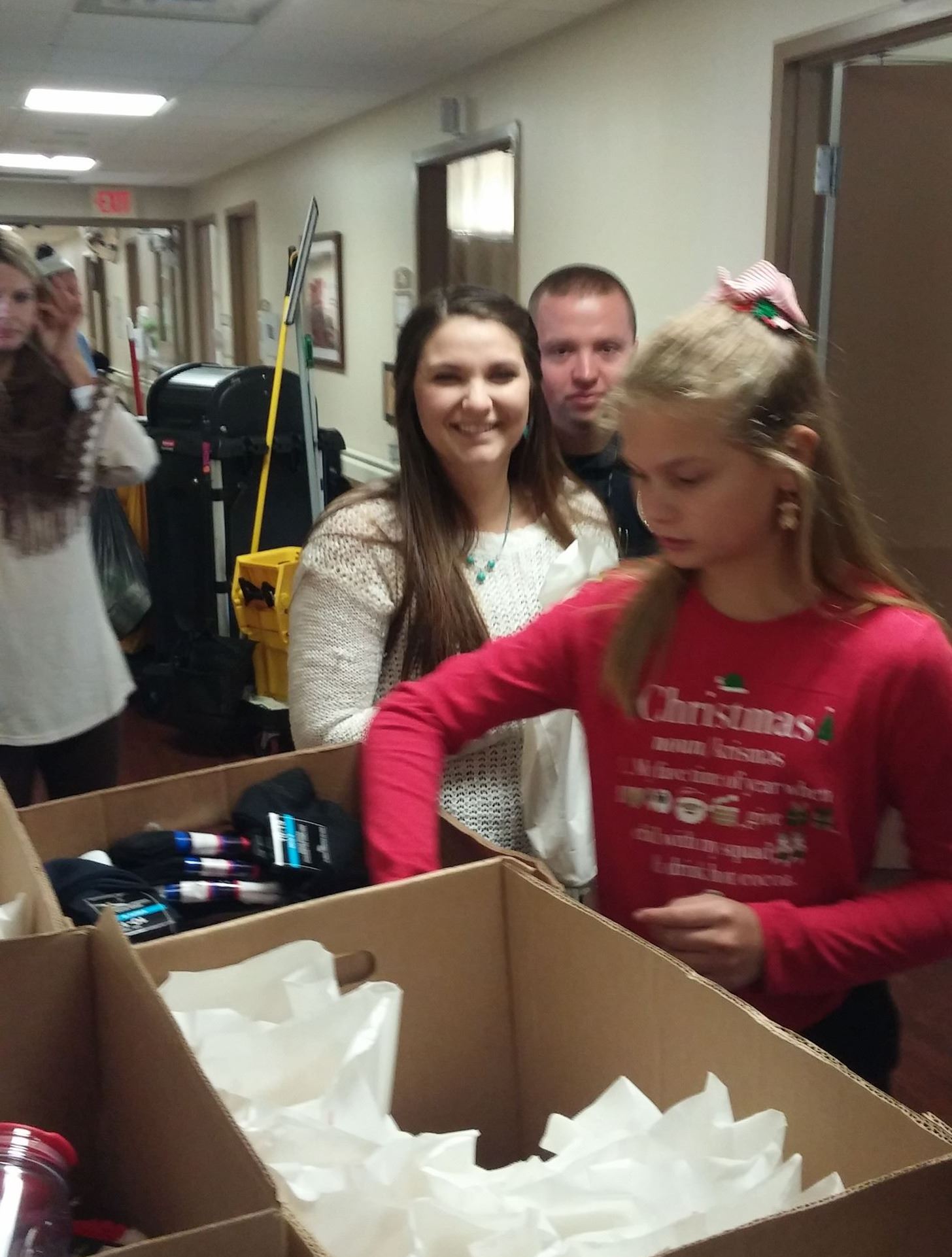 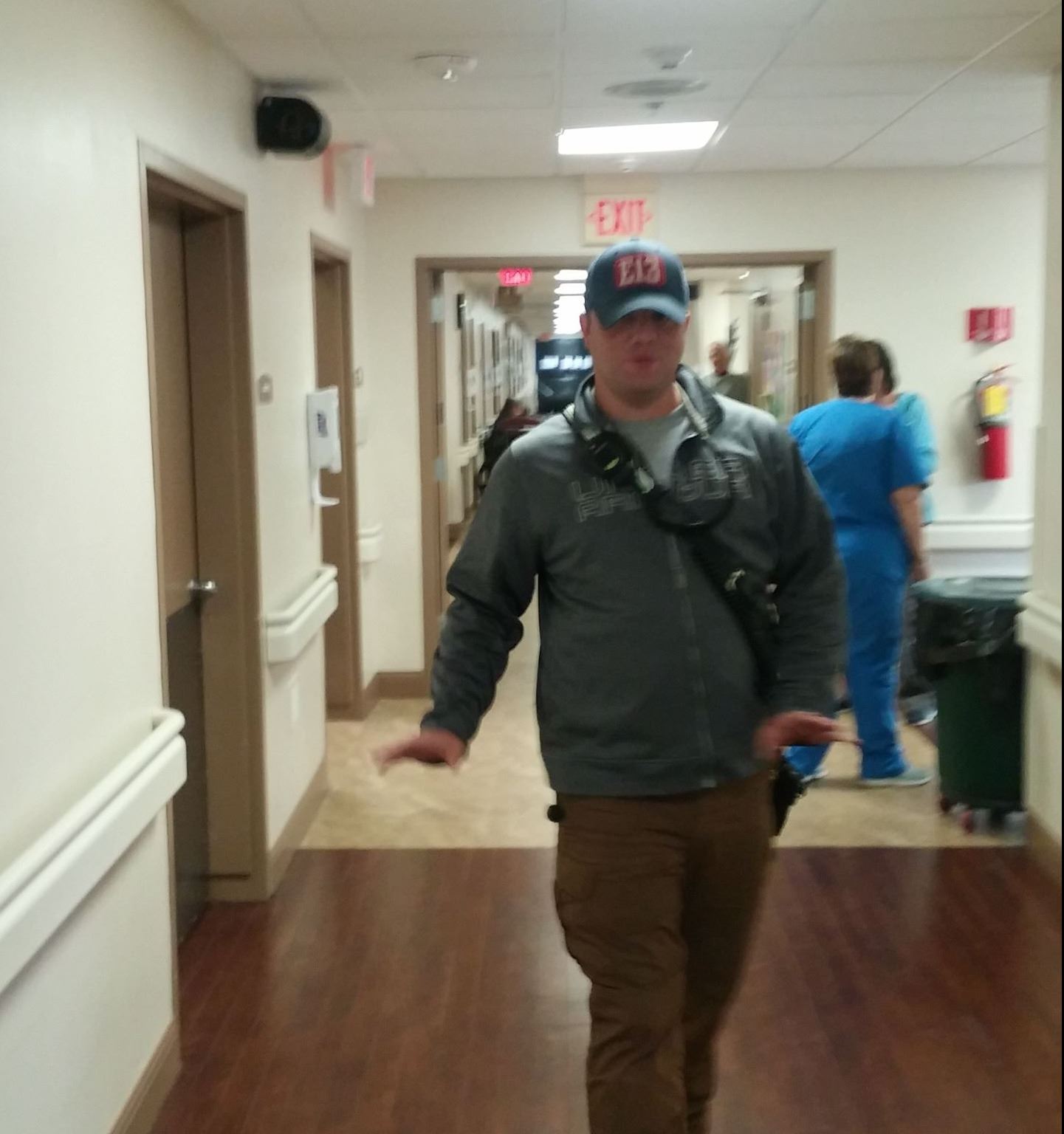 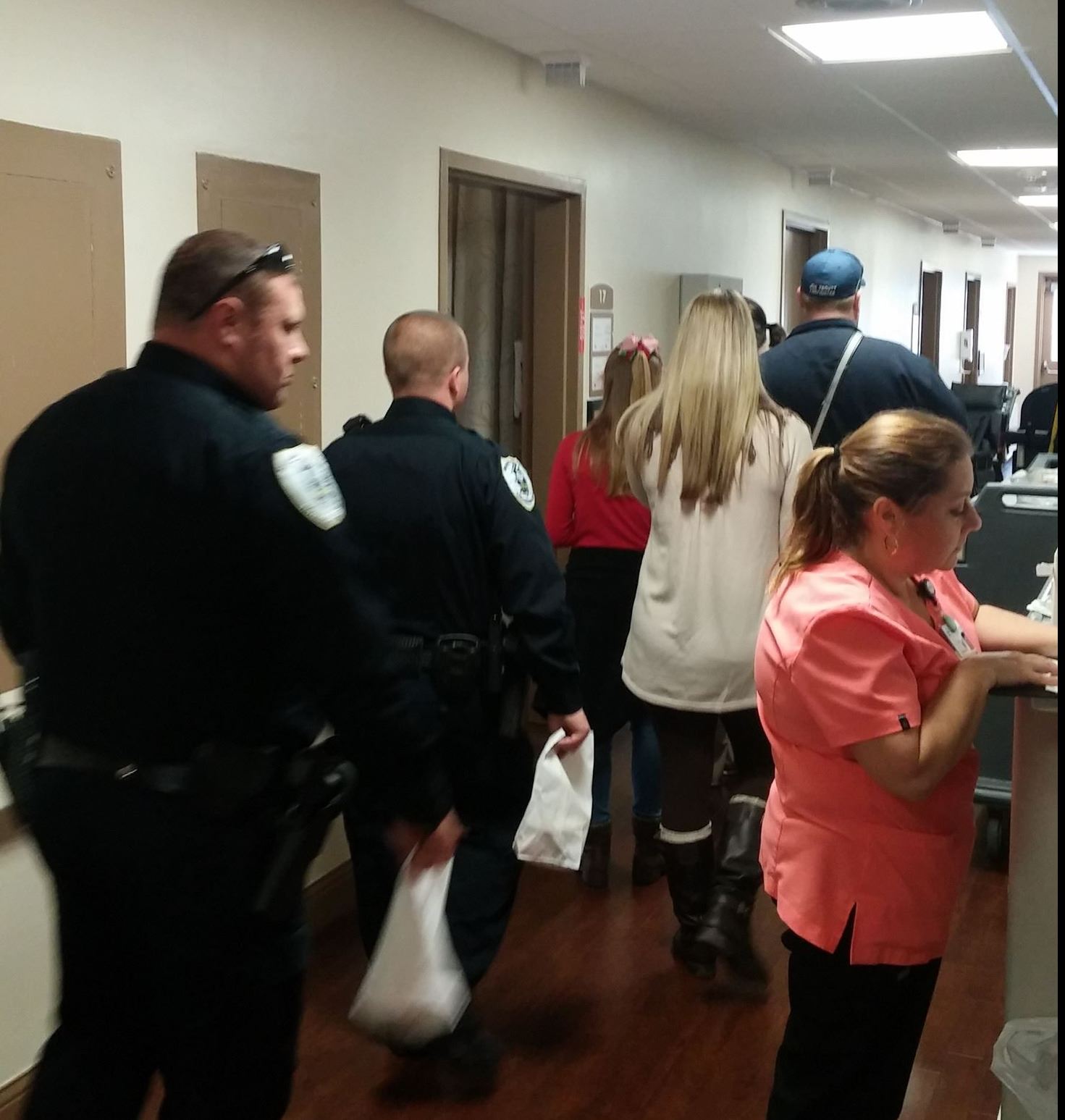 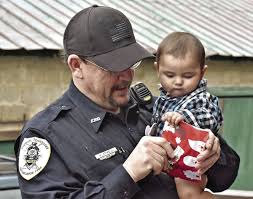 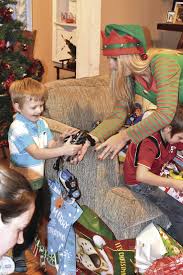 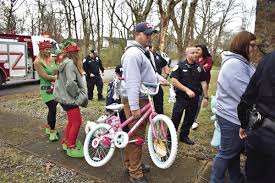