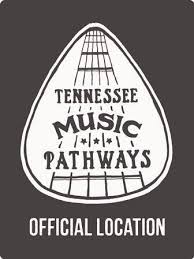 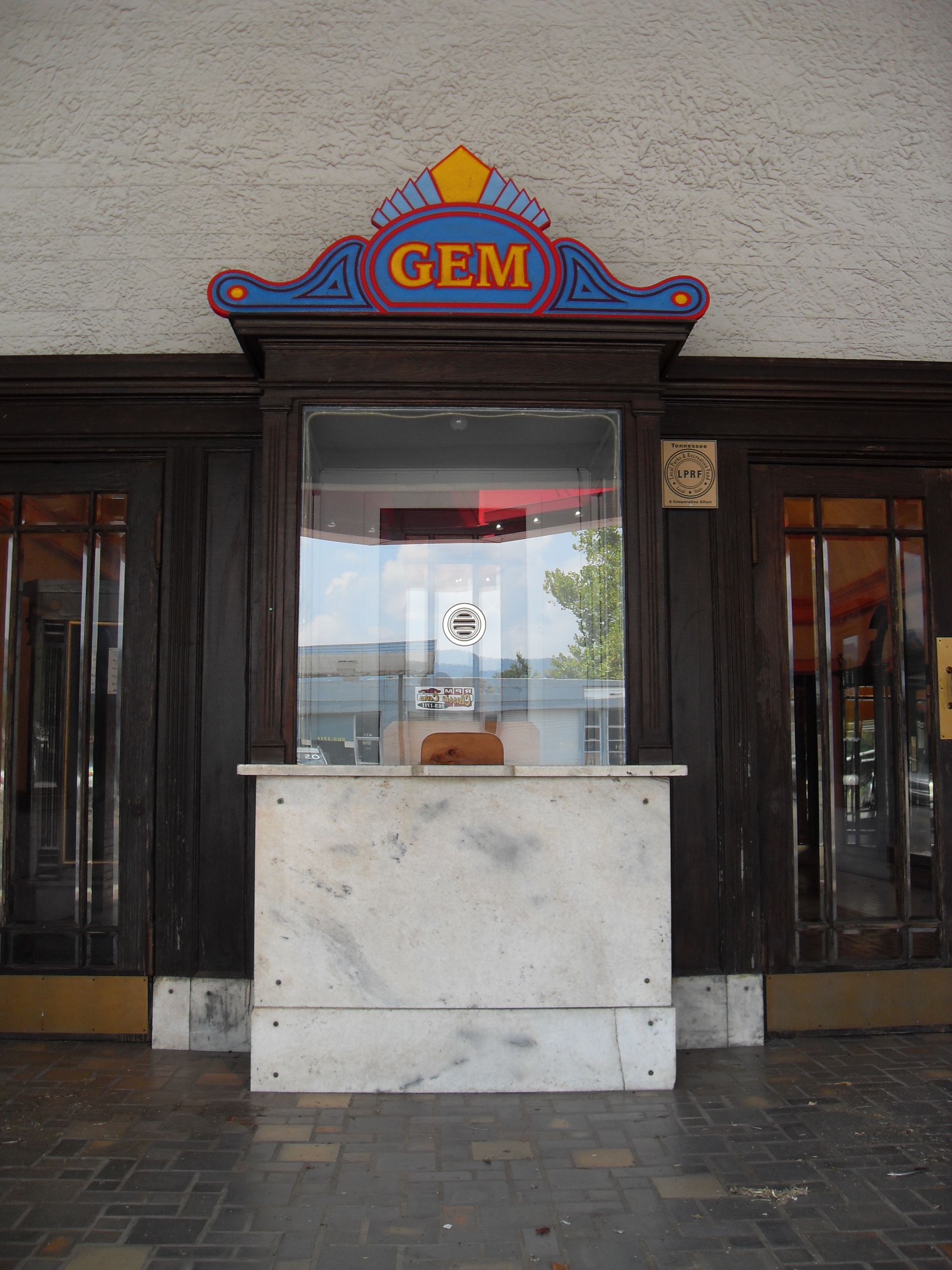 To Reserve the Gem Theater for your next event please contact Etowah Parks and Recreation through the Etowah Community Center at 423-263-6575
for rental information and availability.

The History of the Gem Theater

The building now known as the Gem Theater was built in 1906. It occupied one-half of a brick duplex structure 50 by 75 ft and was the largest building in Etowah. The owner rented the lower half of the building to the Postmaster who established a clothing store and a millinery shop for making women's hats.

After several years the Postmaster acquired the entire building but eventually sold the building in 1918 to Hugh V. Manning who converted the building into a theater. Interestingly, in 1917 Manning had acquired a small one-story building next door and opened a theater called "The Gem." After moving into the larger building, Manning no longer needed the small building and was subsequently used by the Post Office and lastly by the Rule Furniture Company.

Manning named the theater "The Gem" to honor his home town of Marietta, Georgia which was called the "Gem City." In partnership with J.C.M. Wink of Dalton, Georgia, the Gem Theater had been used for both movies and vaudeville. Manning eventually became president of the Southeastern Motion Picture Theater Owners Association. He and Wink owned a chain of eleven theaters in Tennessee and Georgia, including the Strand Theater in Athens, Tennessee.

The Gem Theater was remodeled in 1927 at a cost of $75,000.00, and became one of the most beautiful show houses of its size in East Tennessee and North Georgia. In 1929, a portion of the building was modified to house a business known as the Gem Drug Store.

In 1971, Lester Averett, Pharmacist and owner of the drug store, bought the building, later sold it, and the building was purchased by the city of Etowah in 1993. The theater has nearly been restored to its original state through volunteer work, grants, and donations. Averett is one of the charter members of the Gem Players theater group and remains actively involved as an actor, a member of the production staff, and a member of the Gem Players executive board.